This past week has been not only an adventure but a learning experience as well.

After successfully completing my 10K run, I was made to cover the controversial issue of mining in the Philippines, body aching, swelling and all.

The three day event was a success despite some protesters rallying outside Sofitel Plaza and from which some malicious protesters were trying to take my picture because I was wearing my press ID. Why they were taking my picture, I don’t have the slightest idea. They probably thought I made mining sexy 😉 ha!

The best part of the coverage? I was able to really immerse myself on what the industry was about: their forums and focused discussion groups all initiated by the learned men and women of mining (geologists, engineers, lawyers, metallurgists, etc.) The speakers in the event were backed up with impressive credentials who gave their direct and honest insight on Philippine Mining: why it was important to our country and how responsible mining was possible.

One thing I’ve noticed though that there were a lot of political undertones to the event. Given that a majority of the mining companies there were huge investors of the country, some people were trying to protect some vested interests. I’ll keep that statement short given the sensitivity of the issue.

Over all, the experience was enlightening and being a staunch supporter of progress and the Philippine nation, I do believe that mining, if done responsibly, can indeed help the country.

Also, my interview on Ambassador Delia Albert and Australian Trade Commissioner, Anthony Weymouth just came out in the August-October issue of the Philippine Resources Journal. Please feel free to download a copy here. 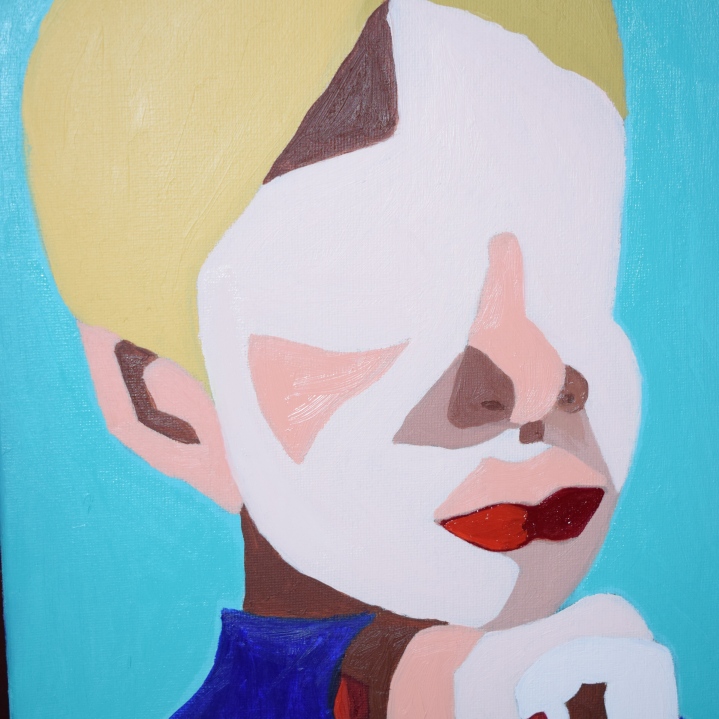 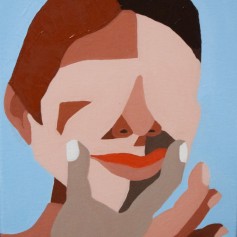 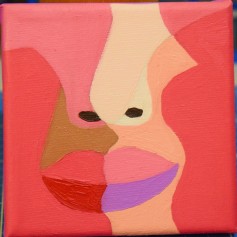 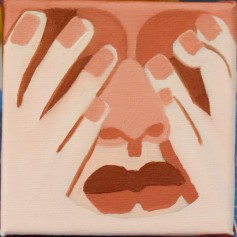 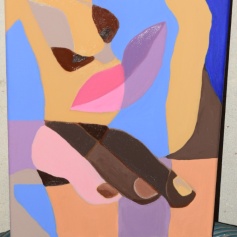 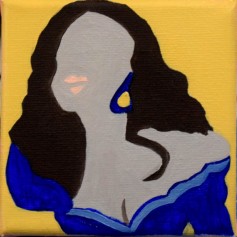 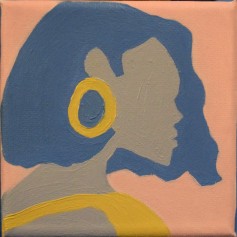 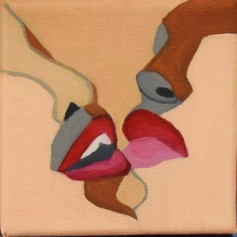 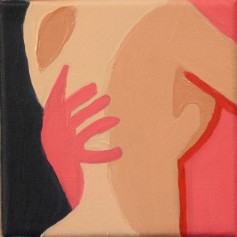 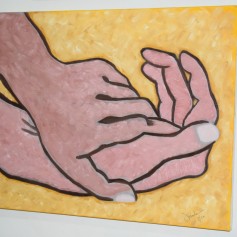 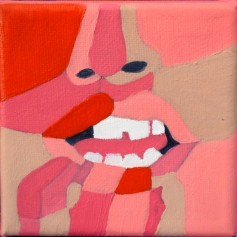 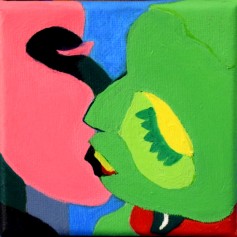 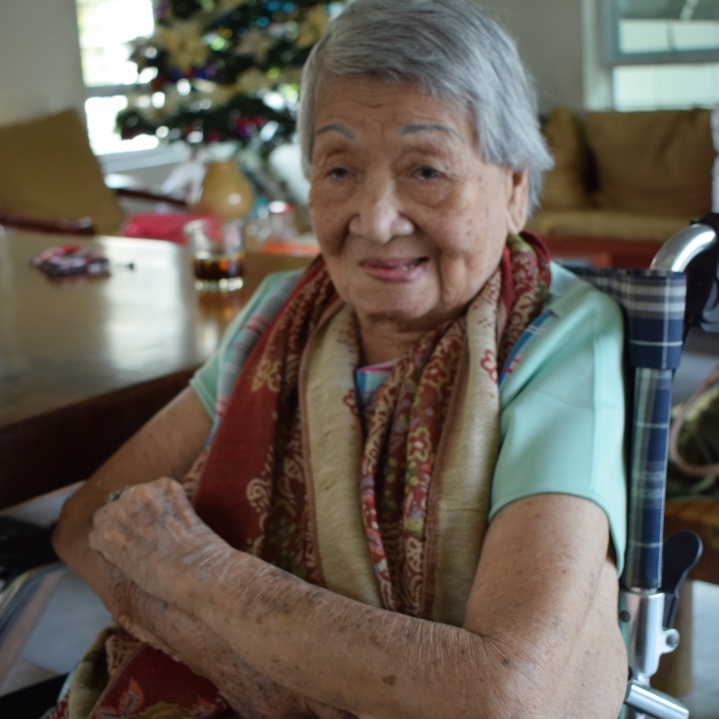 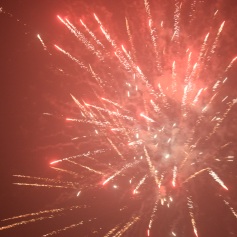 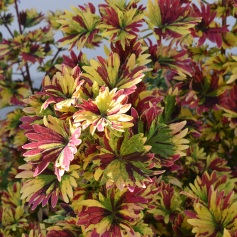 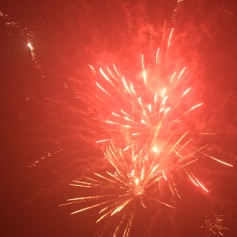 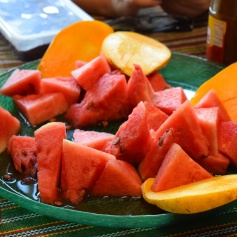 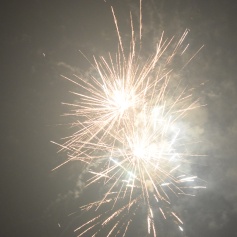 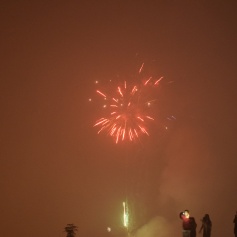 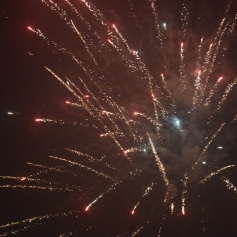 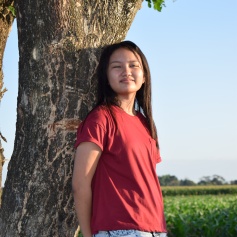 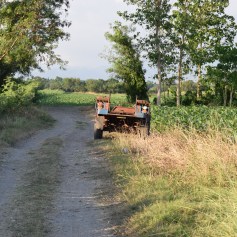 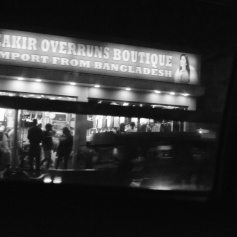 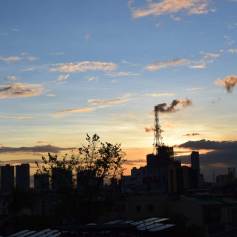 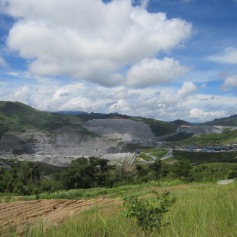 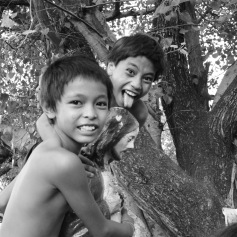 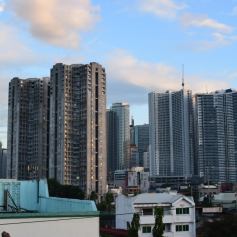 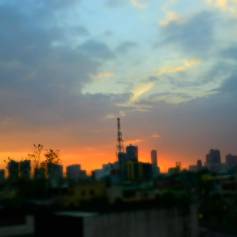 "Tibetan Beauty"
New to TIKTOK. Wondering how this platform works and if it's a right fit for me. Tried cross posting but didn't work out. So that's unfortunate. But I was able to download the video. Not sure, not sure, not sure. 🤔